LEDA’s 2022 Annual Celebration is coming up soon on May 12! We are excited to see everyone in person once again and toast LEDA’s successes. One of our honorees this year is John W. Rogers, Jr., for his deep commitment to empowering the next generation of leaders. 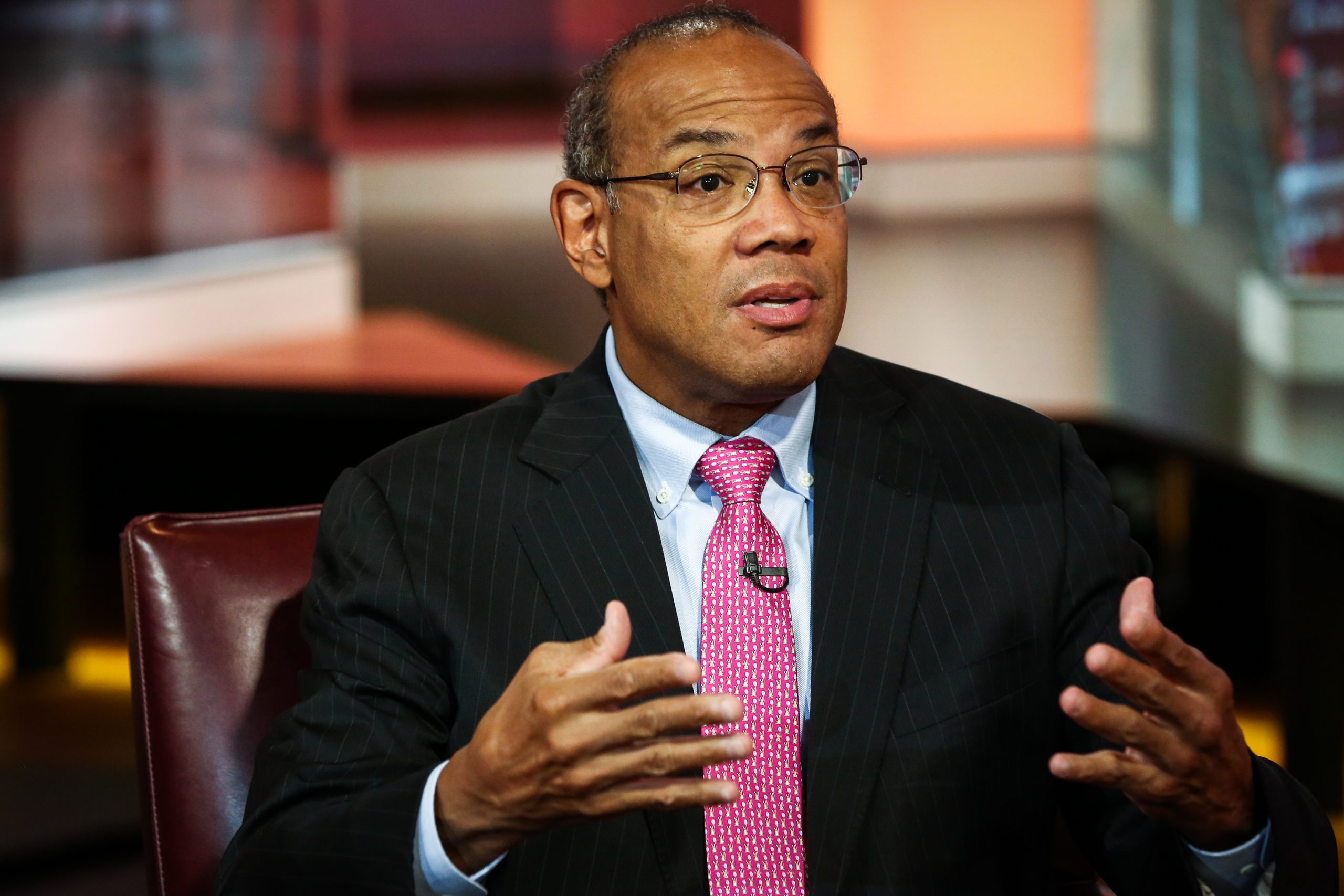 John’s passion for investing began at age 12 when his father began buying him stocks as Christmas and birthday gifts. His interest in equities grew at Princeton University, where he majored in economics, and over the two-plus years he worked as a stockbroker for William Blair & Company, LLC. In 1983, John founded Ariel to focus on patient, value investing within small- and medium-sized companies. While our research capabilities have expanded across the globe, patience is still the disciplined approach that drives the firm today. Early in his career, John’s investment acumen brought him to the forefront of media attention and culminated in him being selected as Co-Mutual Fund Manager of the Year by Sylvia Porter’s Personal Finance magazine as well as an All-Star Mutual Fund Manager by USA TODAY. Furthermore, John has been highlighted alongside legendary investors Warren Buffett, Sir John Templeton and Ben Graham in the distinguished book: The World’s 99 Greatest Investors by Magnus Angenfelt. His professional accomplishments extend to the boardroom where he is a member of the board of directors of McDonald’s, NIKE, The New York Times Company, and Ryan Specialty Group Holdings. John also serves as vice chair of the board of trustees of the University of Chicago. Additionally, he is a member of the American Academy of Arts and Sciences, and a director of the Robert F. Kennedy Center for Justice and Human Rights. In 2008, John was awarded Princeton University’s highest honor, the Woodrow Wilson Award, presented each year to the alumnus or alumna whose career embodies a commitment to national service. Following the election of President Barack Obama, John served as co-chair for the Presidential Inaugural Committee 2009, and more recently, he joined the Barack Obama Foundation’s Board of Directors. John received an AB in economics from Princeton University, where he was also captain of the varsity basketball team.