LEDA’s 2022 Annual Celebration is coming up soon on May 12! We are excited to see everyone in person once again and toast LEDA’s successes. One of our honorees this year is Rick C. Wade, whose steadfast dedication to serving under-represented communities is inspiring. 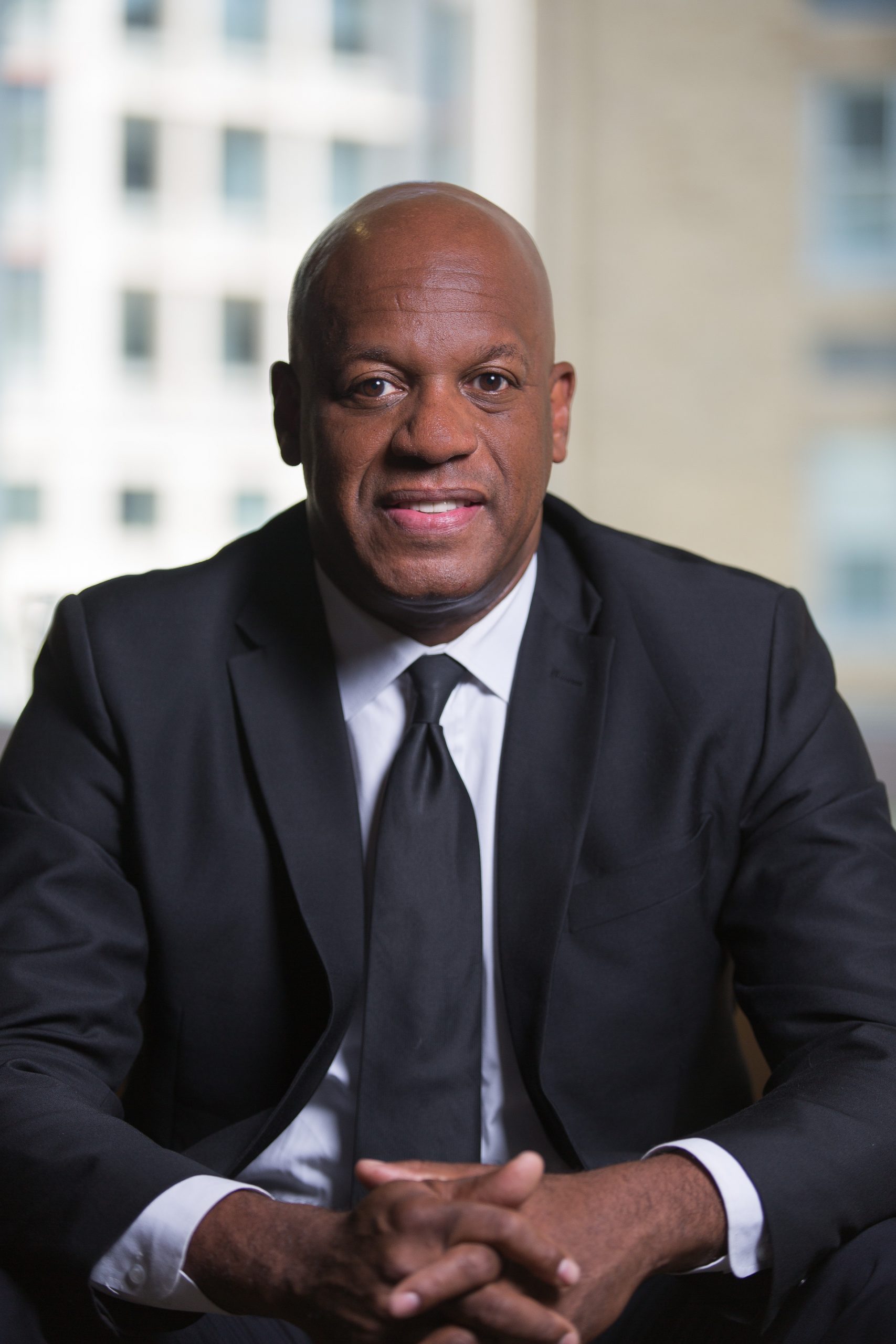 Rick is a true servant-leader with rich experience in both the public and private sectors as well as higher education and community engagement. He is currently Senior Vice President of Strategic Alliances and Outreach at the U.S. Chamber of Commerce. Rick develops and implements programs and initiatives to help the Chamber create new business relationships and partnerships across diverse audiences. He also provides counsel on policy issues and leads special projects. Rick’s wealth of knowledge and experience in both the public and private sectors enable him to give a megaphone to the voice of business across the country and share the positive impacts of the free enterprise system.

Before joining the Chamber, Rick was principal of The Wade Group and a partner at Harves Investment Group. Prior positions include senior adviser and deputy chief of staff to former Secretary of Commerce Gary Locke, senior adviser to the 2008 Obama for America campaign, and executive at Hoffman-La Roche and BlueCross BlueShield of South Carolina. He has provided expertise to numerous public service entities, including the White House as a member of task forces on various underserved and under-represented populations, the Economic Development Administration, the National Telecommunications and Information Administration, the Minority Business Development Agency, and the Census Bureau.

In addition, Rick was instrumental in expanding opportunities for U.S. companies to sell their products in the global market. He has represented the U.S. at international trade forums and led trade missions throughout the world, served as special envoy to the Caribbean, and oversaw private sector initiatives in Haiti following the 2010 devastating earthquake.

Rick received his B.S. from the University of South Carolina and has maintained strong ties with the state. He received an M.P.A. from Harvard University and has been awarded honorary doctorates from Benedict College and South Carolina State University. He has also received numerous awards for exemplary leadership and public service.