Every year, the Aspects of Leadership course at our Summer Institute culminates with a presentation of our LEDA Scholars’ Community Impact Projects. For five weeks, Scholars apply their leadership skills by deeply considering the particular circumstances of their home communities, then designing an intervention that leverages the community’s strengths to address one of its challenges. During the final week of the Summer Institute, all Scholars present their projects to their peers, faculty, staff, and invited guests.

We caught up with some of our Scholars to see how their projects are progressing, what challenges and triumphs they’ve encountered, and what they’re looking forward to during their senior year in high school.

After returning home from the LEDA Summer Institute, Aaliyah’s project underwent a shift: what started out as a tutoring program to support younger, under-resourced students evolved into Tennis for Girls of Color. Aaliyah reflected on what she had learned at LEDA about pursuing your passions to find your authentic self, and her revised project aligns with her interests while also addressing the dearth of opportunities for girls of color in low-income communities to be exposed to tennis. Aaliyah is currently preparing for tennis season to begin in the spring by promoting it in partner elementary schools, collecting equipment, arranging transportation, and finding a practice space. The ultimate goal of the project is to give under-represented young girls the opportunity to start developing their tennis skills early so that they have the option of advancing in middle and high school.

Al’s project is The Rewired Podcast, which intends to raise multicultural awareness and shine a light on the disproportionate societal effects on minority populations in urban areas, with a focus on his hometown of Houston. The podcast is geared towards fellow students in his district. Since the start of the school year, multiple episodes have been released with hundreds of audience members having listened to or otherwise engaged with the podcast. Ultimately, Al plans to scale the podcast and its related social media to include more in-depth analyses of issues that affect both Houston and other cities throughout the U.S.

C.O.A.T.S. (Call Outreach And Toiletries Support) is a project that Austin developed to support unhoused women in Boulder County, CO. It works to bring clothes, shoes, and menstrual products to women through donation drives and to raise awareness about the issues that unhoused women face. This project also addresses the fact that the poverty rate for women is more than 20% higher than that for men in the county. Since the LEDA Summer Institute, Austin has generated publicity for her project and successfully recruited a significant number of both adult and youth volunteers in Boulder County. She has also begun receiving product donations and has partnered with Wellspring Food and Clothing Bank to distribute them in late January or early February.

J.C.’s project, Empodear Para Sanar [Empowerment to Heal], came about in response to the lack of sufficient mental health resources at his school. With over 4,000 students but only eight counselors, he often found that his school couldn’t fully support him and his peers, so his project aims to establish a wellness center in his school that would serve as a common space to destress and provide educational resources about mental health issues. The center would be run by the Wellness Students Council, a volunteer group that, as fellow students, would be able to communicate as peers. The ultimate goal would be to create a permanent space run by students, for students. At the beginning of the school year, J.C. recruited students for the Council and partnered with his school’s administration to coordinate their respective mental health initiatives. However, a new block-scheduling system implemented this year has caused enough disruption to pause implementation of all new programs. Although J.C. is disappointed that external factors have impeded his project, he has laid the groundwork for a future implementation and raised awareness in an unofficial capacity. 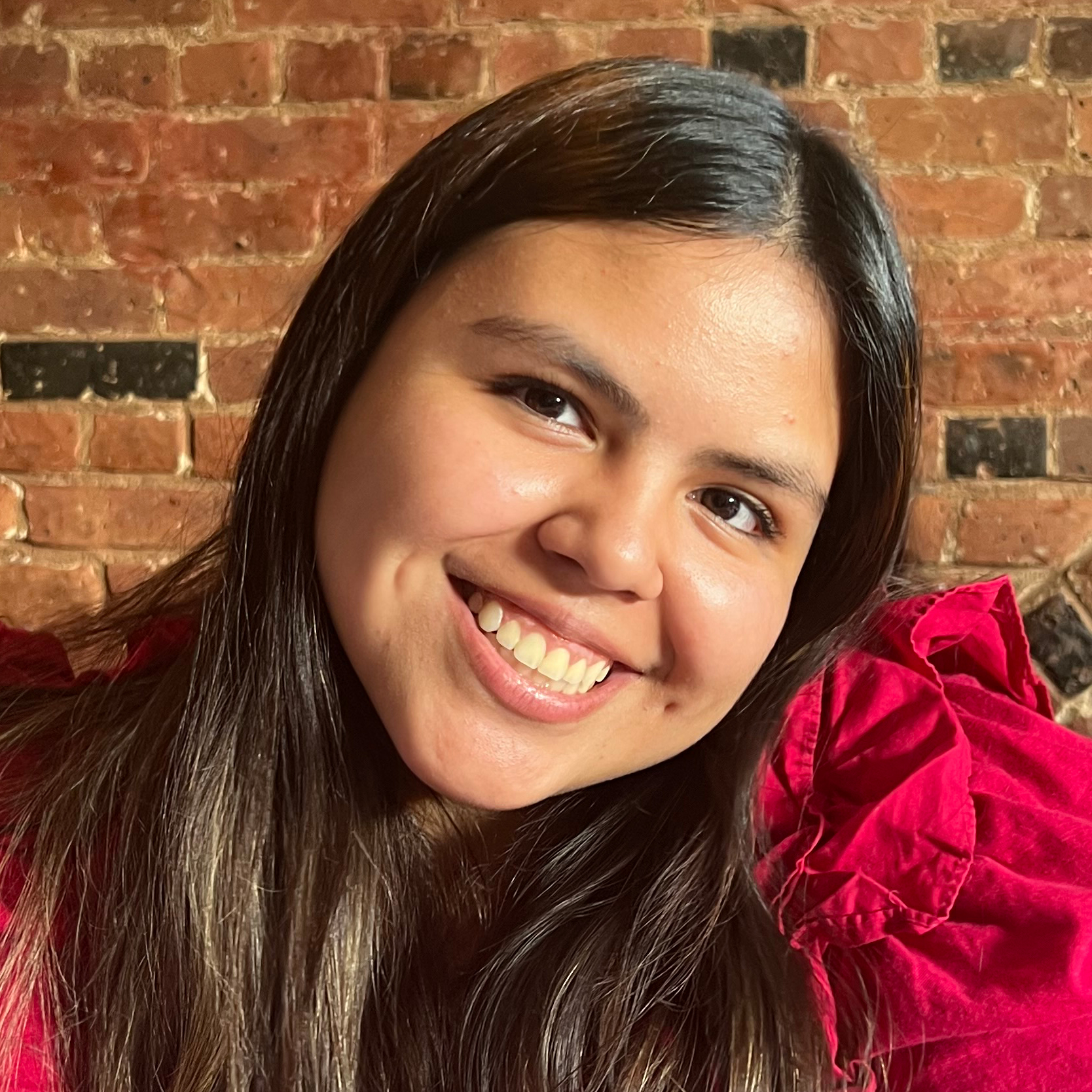 Jealyn’s project aims to provide comprehensive and accessible resources to learn about menstruation. By removing educational barriers, Menstruation: A Beautiful Process, Period. also tackles the stigma and gender inequality often associated with this topic. Two of the key components of this project are the development of Period Talk, a workshop on menstrual health presented in schools, and the formation of Princeton Girl Up, a group of volunteers who advocate for and facilitate the workshops. Currently, Jealyn has recruited more than 10 volunteers and collected more than 300 donated menstrual products to distribute. The long-term goal of the project is to establish a self-sustaining group of student volunteers who will continue to facilitate workshops in the future.

Zhangyang’s project, An Oral History of Gentrification, aims to raise awareness about the issues caused by gentrification in the Chinatown community of Los Angeles. He is particularly interested in food insecurity, which his grandparents have experienced in the wake of the closure of the last full-service Asian grocery market in the area. Since the LEDA Summer Institute, Zhangyang has recruited more than 10 volunteers to conduct and organize interviews. He has also invited senior citizens to participate, with 23 sign-ups as of December and the first interviews being scheduled for January. After being collected, edited, and translated, the interviews will be promoted on social media to raise awareness.