As announced in late 2019, LEDA’s Executive Director, Beth Breger, will be stepping down from her role at the end of this month. Over Beth’s 10+ year tenure, her impact on the organization has been transformative, building LEDA into a nationally-recognized organization that supports a community and is over 1,500 strong. 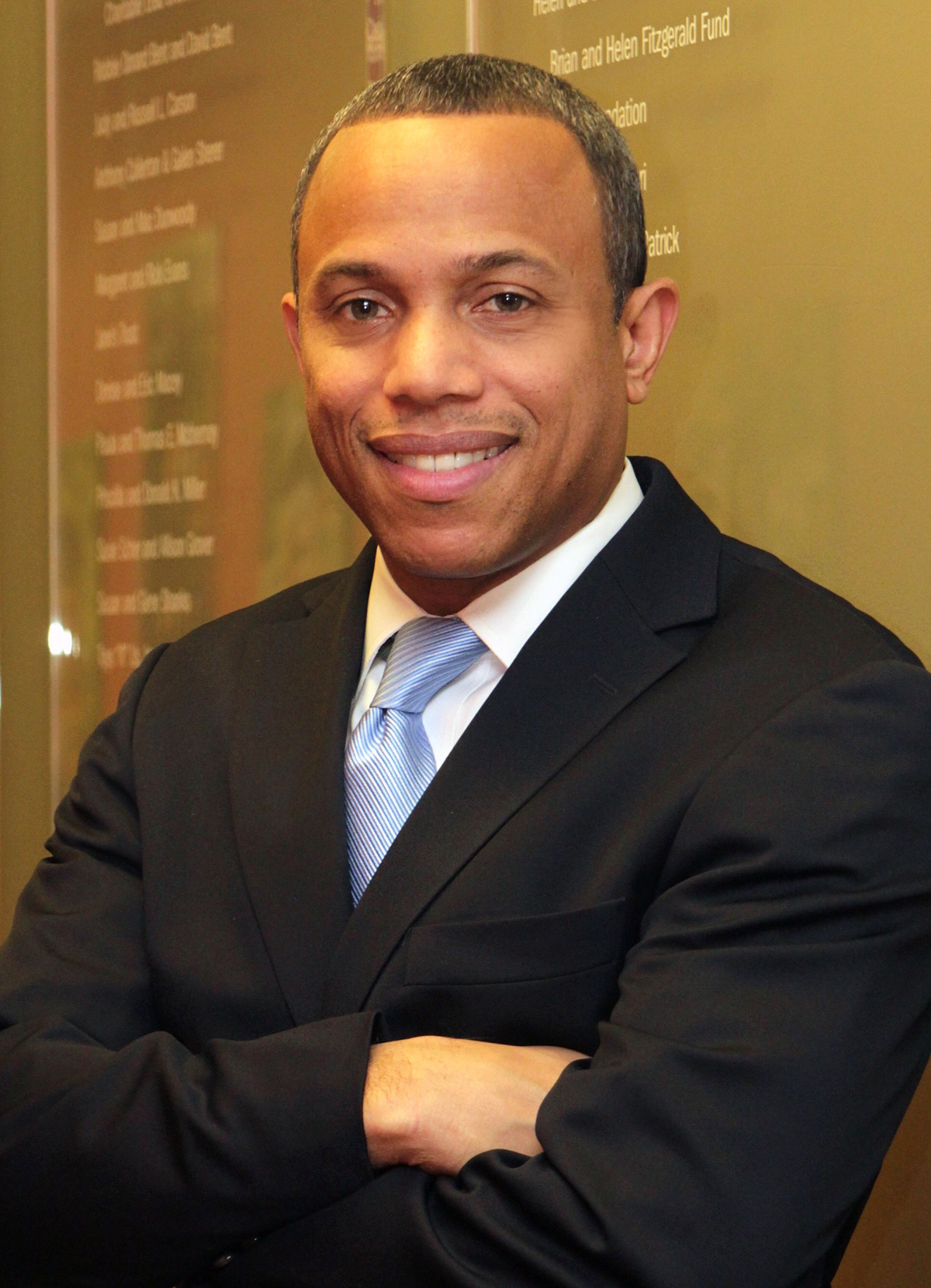 After conducting a comprehensive search, we are delighted to announce that Beth will be succeeded by Dr. Lamont Gordon, who will officially join the LEDA family on June 1, 2020.

Lamont, a first-generation college graduate, has over 20 years of youth development and nonprofit leadership experience. Lamont has dedicated his career to creating pathways to higher education and career opportunities for students from underserved communities.

Most recently, Lamont served as Vice President of Programs at the Jackie Robinson Foundation (JRF), where he oversaw the Foundation’s nationally recognized scholarship, mentoring, and leadership development program for high-achieving African-American students. Prior to JRF, Lamont held senior leadership positions at The Posse Foundation, where he ran a highly successful fundraising operation, managed 40+ university and corporate partnerships, and led the development of Posse’s first all-women’s STEM Posse. Prior to Posse, Lamont served as Brown University‘s first Director of Education Outreach. Lamont is currently a member of the national Board of Directors at Higher Achievement. He received a bachelor’s degree in urban studies from Brown University and master’s and doctoral degrees from the Harvard Graduate School of Education.

During Beth’s tenure, LEDA has grown exponentially. At a time when students and educational institutions across the nation face unprecedented challenges, we are delighted to welcome a leader who will not only continue to put our Scholars and Fellows first, but who also has a track record of thoughtful and nimble leadership. We are excited to begin partnering with Lamont to drive LEDA to new heights of excellence.

A Tribute to Beth Breger